On friends of editors 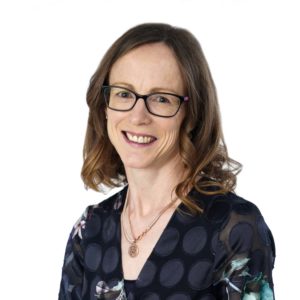 I offer skilled editorial support – tailored to your needs – to help you communicate clearly and confidently with your readers. 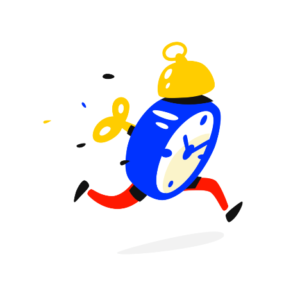 Working ‘at’ working from home

Welcome to the first post of Snippets, an editor’s blog, and to my new website, created in collaboration with Design for Writers.

I don’t have a grand plan for how often I will post or what I will write about, which seems a little careless to this planner and list maker. But I don’t want to constrain myself on a platform that is new to me, so I’m happy to put planning and lists aside … for now.

In this post I’d like to address something that seems to come up often for many editors in their conversations with friends, especially since the advent of social media. It’s the worry people have that their editor friends are judging their writing in texts (SMS), emails and social media. Editors may even get messages starting with an apology for any errors the writer might make, or pleas not to be judged.

This isn’t helped by some of the memes, posts and advertisements for t-shirts that appear on social media giving the impression that editors are ‘silently judging’ spelling and grammar everywhere they go. Chances are that those who are judging, writing memes or wearing those t-shirts are not editors.

I hate to think of my friends worrying I might judge their writing or dwell on their mistakes. There are several reasons for this. First, I don’t ‘judge’. Everyone, including editors, makes mistakes, especially on social media and when typing on phones. I’ve lost count of the number of times autocorrect seems to have changed something just as I hit ‘Send’ on my phone.

Second, unless a friend is paying me to edit or proofread, I won’t be reading their writing in editor or proofreader mode. I may spot something, but I’m not going to dwell on it or point it out or think of that ‘awful mistake’ every time I see the person. We all have our ‘awful mistakes’. One day I’ll tell you a few of my own. (I’m planning already.)

Third, I value words and the effort people go to when writing them. People with doctorates makes mistakes, and so do people who have struggled since their early years with reading and writing. Who knows what educational disadvantage or literacy hurdles the person who doesn’t know ‘their’ from ‘there’ from ‘they’re’ faced? I prefer to celebrate the fact that people write than judge them for what they write, and I think most editors feel the same.

I’m not saying that good writing in texts and social media does not give me pleasure. It does. And I would hate to see professionally produced text turn sloppy. But please, friends of editors, know that we are not eagle-eyed judges waiting for you to slop … er … slip up. We can be, and I hope are, kind.